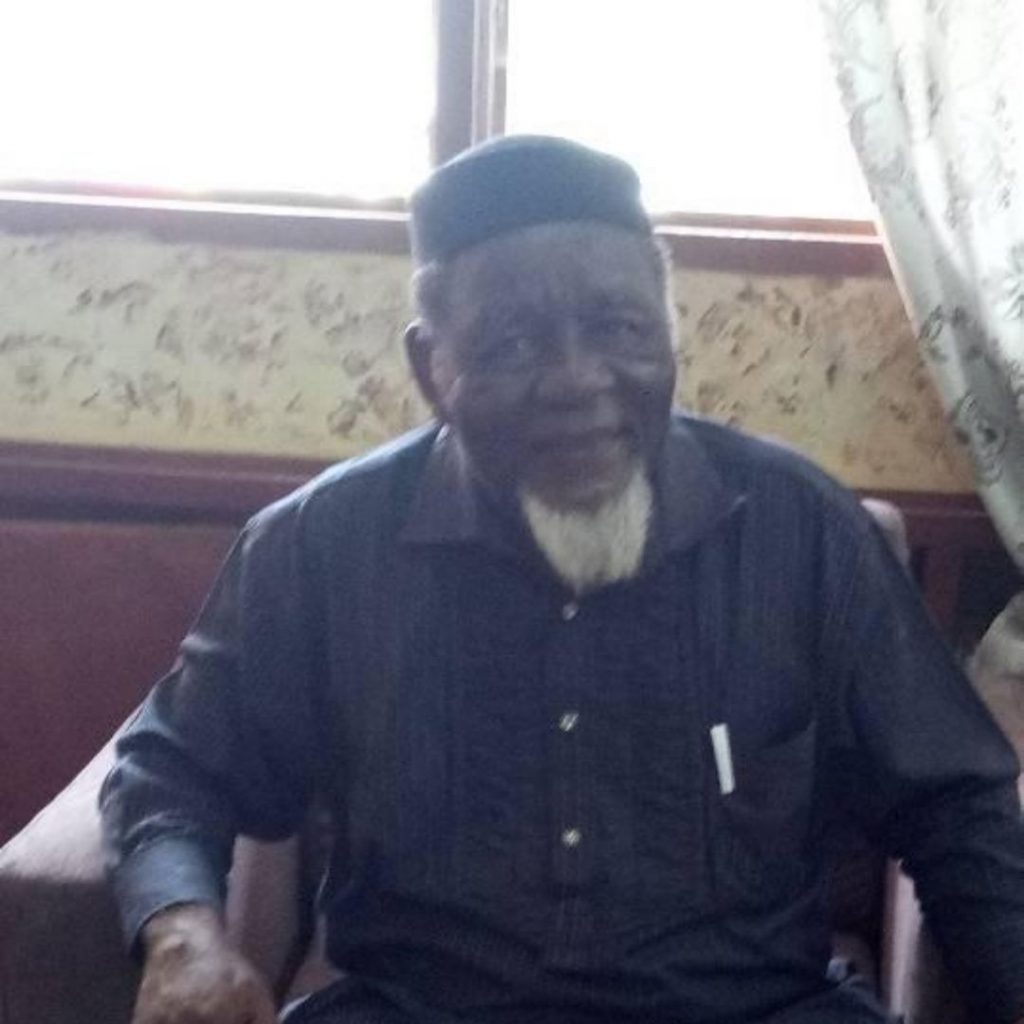 Professor Nnadozie Inyama taught us “African Fiction” in my third year at the University of Nigeria, Nsukka, in 2012-13. It was a straightforward course, with a pile of novels to be read, mostly novels from the African Writers Series. I was 18, had newly decided to become a serious writer, and, although I did not know it then, it would be the single most important, the most influential university course in the professional life I went on to have.

I remember clearly our first day in his class. He walked to the board, in his slowed, steady manner, and wrote a list of authors. When I look back, I see that he might have also intended to teach authors, their styles, their philosophies, as much as he taught books. It was a three-unit course, a real excitement for students, because we were eager, all of us, to be in class with a professor whose popularity lacked a diminishing complexity.

Professor Inyama talked about novels in dramatic detail and with infectious joy. His hands, his face: everything moved. I learned from him how to talk about themes, how to elaborate on ideas with elements of a story, how to probe for the hidden.

Every time I have remembered him in the last seven years, I saw him standing, away from the lectern, telling a story about a scene in a novel. Each time, the books I remembered him talking about are those by two Camerounian writers: Mongo Beti’s Mission to Kala and Ferdinand Oyono’s Houseboy. It has been years since I read those novels, but, if I recall well, they have hilarious moments, and I suspect that the hilarity is why I associate them with him, a man whose sense of classroom humour seemed unmatched, who when students said funny or ridiculous things maintained an unblinking, quizzical look.

Since finding on Facebook yesterday that Professor Inyama passed on, I’d taken to thinking what it means to be remembered, at least by students, without complication. He published a collection of stories, Guest from the Sky and Other Stories, but I would have loved it if he’d published a book of literary criticism. There was so much, not simply in terms of ideas but chiefly in manner, in approach, that an insight into his way of reading books would have taught hundreds of students. He had the power of communication. Based on his classes, I feel that he had it in him to temper the stoic tones of literary criticism without violating its seriousness, to locate joy in the tedious. I just feel.