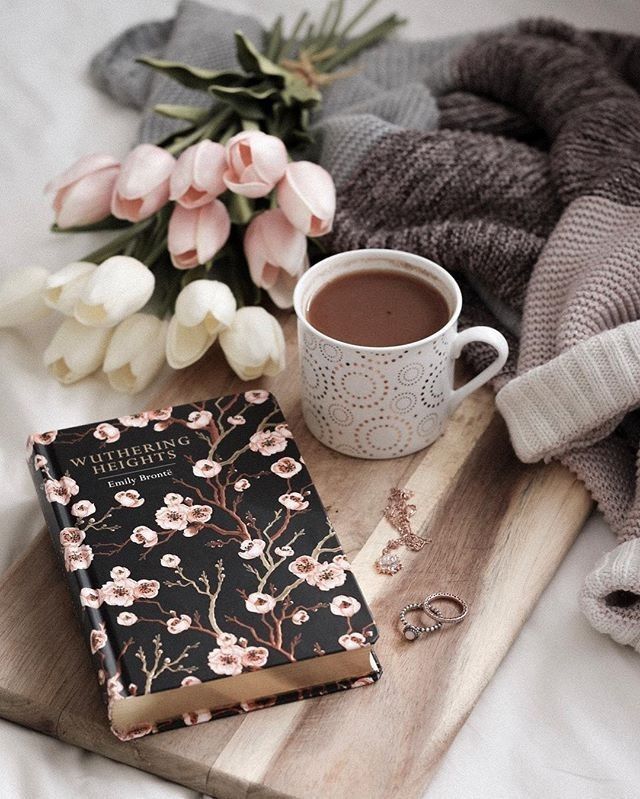 Last month, prompted by an associate, I searched for and found my LITERARY AGENCIES SUBMISSIONS folder, containing information about most of the agents I queried between 2015 and 2017. The list was forwarded to a network of African writers, which is the point: helping other writers find their ways. Like in every other industry, crucial literary information, about publication and workshops and residencies and prizes and more, circulates firstly and sometimes only in secluded circles. I am sharing this publicly because I like to believe that part of the meaning in sweating to access information is so that others do not have to sweat as much. Here is part of my efforts then.

There are 21 literary agencies here, but my query figure is closer to 40: the rest are scattered or lost in my email. Less than half of the agents here replied my query, which was for a short story collection; and story collections, I’ve always known but had to relearn, are a “difficult sell” to most UK- and US-based publishers. But recently, shortly after I met my own agent for the first time in person, I was at a literary dinner with one of the agents who had not replied and she doubted that she didn’t reply until I showed her the email. She was apologetic. Her intention was not to not reply. Point is: don’t be discouraged if you get no reply.

The list below includes the African writers a few represent(ed), information based on my research then, which means their clients might have changed since. Doesn’t matter. Query them.

6. Anjali Singh of Ayesha Pande Literary Agency: second agent to ask for my full manuscript. Couldn’t find my query to her but she was involved in Chimamanda Ngozi Adichie’s early career. I might have seen Lola Shoneyin on her list too. Definitely check her online.

I didn’t query the following agencies but they have several Africans on their lists.

I queried the following agents after reading their interviews. None, at the time, represented Africans.

10. Alexander Slater of Trident Media Group: the first agent to ask for my full manuscript.

17. Ashley Collom of The Defiore Agency.

19. Brent Taylor of Triada US Literary.

21. The Wylie Agency: didn’t really query because they don’t accept unsolicited submissions, but they had my manuscript briefly. If you know any of the many Africans they represent, ask them for recommendations.

I found most of the literary agencies on the last list on MSWishlist, where agents state what they are looking for. Just find that thread online if you already haven’t. You’ll be happy you did.

15 thoughts on “Literary Agencies: Here Are 21 Interested in African Writers”