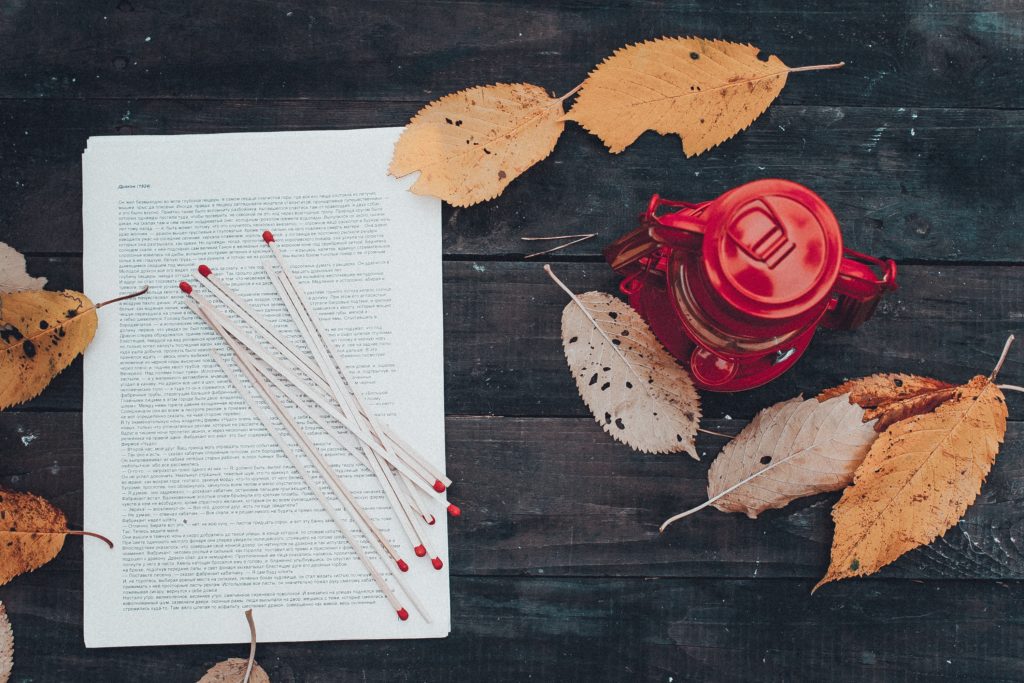 I initially planned this to be a grand, long letter about the writing life, but, you know, stuff keeps getting in the way, and I thought it best to get this out anyhow.

Professionally speaking, we all enter writing hoping for the very best for ourselves. We may be aware of difficulties, but we hope to beat them all. We expect, above all, uncomplicated success. I was a bit unfortunate to expect this when I was starting, to expect that all it would take was reading and writing, hard work and persistence. In the seven years since I began writing seriously, I have realised that most of my expectations are just not true. Or they are only true in very complicated ways. Or they are true for only certain people—and we are all different: backgrounds, abilities, concerns.

Even though I am constantly irked by so and so, I have long embraced the peeves of our profession. Today, a beginning writer has more resources than ten years ago, more free writing and suggestions to read online, more books accessible; but these, as you might have noticed, are not enough. Nothing is ever enough. Nothing except you. At least that is what I arrived at.

So while you are doing what you do, reading, writing, submitting, networking, running magazines, ranting, here are a few things to keep in mind for encouragement, reminders that what you do, however imperfect, is important, and that all you need as a writer, as an artist, probably as anything at all, aspiring or struggling, emerging or established, is the right attitude, a safe attitude, one safe for you.

Who you are, strengths and weaknesses, shapes how you deal with every other thing out there. If you do not know yourself but you know who you want to be, then build yourself into that version. Remember: this is your story, your journey. Remembering this would save you a lot of pain.

Here is the first step to improvement: understanding your strengths, admitting your limitations, recognizing your ability to improve, working for improvement.

Writing is not competition. This one saddens me, the stories I have heard, the young writers I have heard from, putting themselves in competition with their contemporaries. Prizes and publications are fine, sweet, and they are two of the landmarks of our profession; but when you begin to compare who got published where, who is “better” because of where they were published, who won which prize and is “trending” more? Don’t. Just don’t. Prizes and publications don’t make a writer better than others. Only your work, the craft, does. One could win five prizes for a piece of writing that isn’t very good or isn’t the best to pick from. It happens. Another could be left out of all those same shortlists and still have the far better submission, still be the better writer. I’m not saying this to make you feel “better” in your skin, or to give you a roundabout way of competing by thinking, Well, my story is not nominated but it’s better (and I certainly don’t mean that you shouldn’t say that last bit)—I’m saying it for you to understand what truly matters: the work, your work. This is not to pretend that prizes and prize monies and publicity don’t matter so much—they do—but to remind you of what endures the most. Your work will be remembered firstly because it is worth remembering, not because it won prizes.

Just don’t measure yourself by someone else’s success; don’t rank or limit yourself based on what others are doing; it’s the worst way to waste your time and energy.

Sometimes it’s negative envy. But if you really want what someone else has, then you should be willing to do what they do to get it. Can you live someone else’s life, with all their distinct pains that they’ve channeled into success? Be happy for others, hope for your own. The only person you need to beat is the writer you used to be.

Take criticism, open yourself for criticism: it isn’t personal except when it actually is, and when that happens you must bring yourself to pick out the helpful bits and think of them. Sometimes, the best criticism may come in bad faith. Your job is not to sink into it but to float with the best parts of it, run with them and get better, fuller. But if it is really bad, then think of it as turning an effort to weaken you into one that strengthens you.

Work hard. Read, read, read everything. Most people want to excel—yes, only most—but few want to work for it, and an even fewer number is willing to go all the freaking way. There’s no such thing as too much hard work as long as it’s smart. And there’s no excuse or substitute for it. One day, you will look back and remember the extra efforts you made and laugh, not because they improved you directly but because they improved something that improved you directly.

It bears repeating: for writers, the work is in the reading. Not just in the what but in the how. To learn as a writer is to be obsessed not with how many books you read but in how much you have wrung out of them. To learn as a reader is to read as many books and pieces as possible. The answer is always in a book, in a piece of writing. Although, for creatures of multimedia like myself, it could also be in a movie, song, photograph, artwork, or a simple article that has nothing to do with art.

Tomorrow’s great books and essays and stories and poems have already been written, or are being written, because their authors are working now. Get down to it. Nothing happens through magic.

Do not take it personal when someone fails to get back to you on your work. Sometimes it’s nothing. They may be too occupied. They may be struggling with things. And no, I am not making an excuse for people who refuse to return favours. I am making a case for perspective.

When you approach the Art, be humble. You can learn from everybody, from everything: Big Writer, Small Writer—anyone can teach you.

Give yourself the best opportunities. If you can, attend workshops and learn from those better than you are. Always seek out the ones who are better than you, always strive to be better than how you have been. The most attainable examples, I have learned, are people whose circumstances were similar to yours but who have risen past them.

Avoid toxicity and toxic circles. They distract you from your work. Don’t waste time in them. If it is envy you feel, channel it into hard work, not ill wish. Do not spend valuable time gossiping or hating. There’s no gain, only pain, energy you could have channeled into your work.

If you fail, just continue. You’ll probably need to try it fifty more times or just one more time, and, whichever it is, it won’t really matter when you succeed.

Remember those who gave you their time when no one else did. Remember the ones whose work allowed you to create yours. Be grateful to them for showing you the way.

Hope for the best for yourself. In all you do. Expect that your journey would take time. Hope that it wouldn’t.

Never ever write for a prize. Prizes come and go. The writing they honour stay.

Photo by Irena Carpaccio on Unsplash.