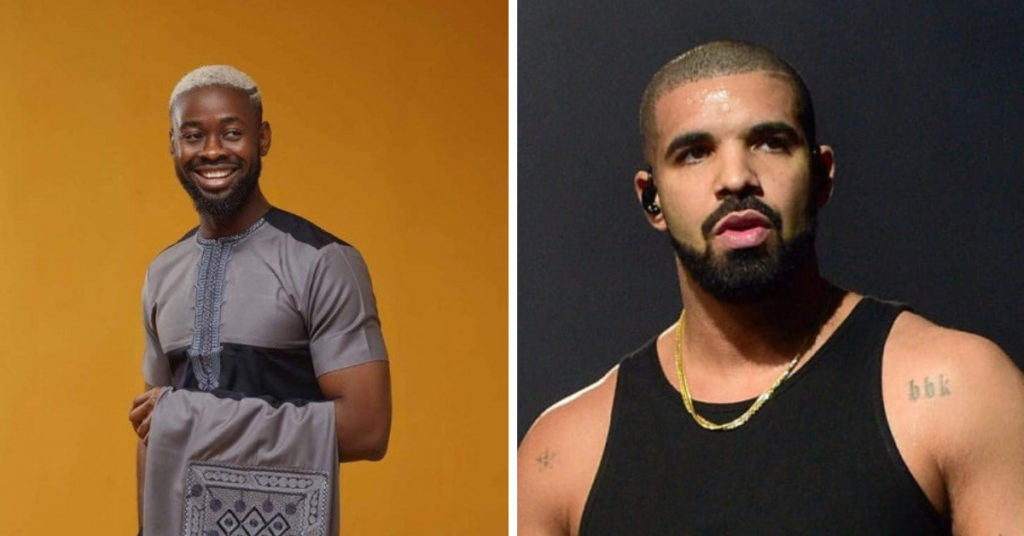 A boy’s ears should be busy during Easter.

Friend played it at my birthday and it got me. First Drake solo song I love.

From the Guava Island film, which has Rihanna, which means this song is lovely—on its own merit too.

Took me months to get this song, multiple Shazam failures. Makes me dance even if I don’t have moves for it yet.

I just love the feel of it, as I do many songs with Duncan Mighty on them.

Final song in that How to Get Away with Murder episode where agent Telesco kisses Tegan Price.

Has a video in my head, full of men in suit.

Let’s just say I like Davido’s voice whenever he stretches it.

Sleek. First song of his that I liked.

Touching. After one tiring travel.

Knew it from childhood but Jordan Peele’s film Us, which has Lupita Nyong’o and Winston Duke, refreshed it for me.

Nice groove to it.

“Nobody Fine Pass You,” T-Classic

Never related to it at first, now in love with it. Kind of empowering for me.

“Blessings on Me,” Rekaado Banks

From The Big Bang Theory, Howard and Amy singing it in the car.

Country or hip hop? So good you might just think: who cares?

“Dancin’ Around the Truth,” The Stunners

This line: But you gon’ have to let this shit go.

That feel of home.

Anything Ora is on point. And 6lack’s solo material is just beautiful.

Good to have Iggy back.

I love it, from the Creed film.

“Is This Freedom,” Lucky Dube

Heard at a launch event and….

I feel the anointing in this song. Pure talent.